Even as a small child, I was very interested in music and got a lot of pleasure from my brother's record collection. Since about 1982 I started to buy records and CDs from my first self-earned money as a newspaper boy. My focus is to collect all released songs of an artist, not all released LPs or CDs (see Info).

Since 2009, I have also been able to indulge this passion in the form of LP-Reviews, which I write for the HiFi magazine "LP - Magazin für analoges HiFi & Vinyl Kultur".

Over the years, personal contacts to some musicians have developed through my collection. 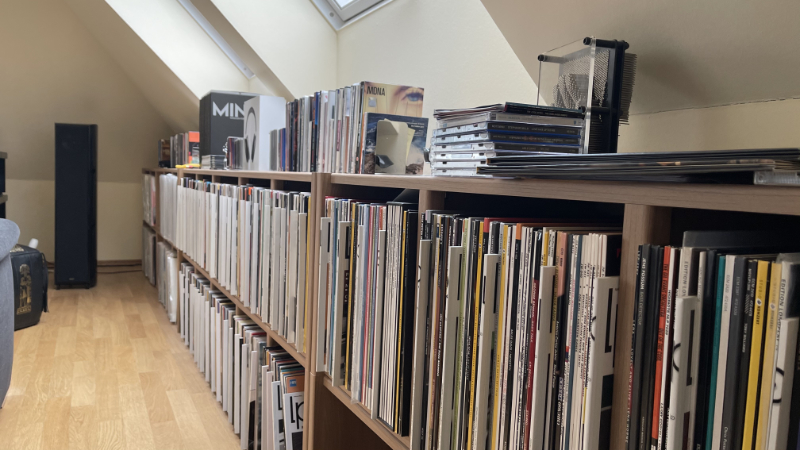 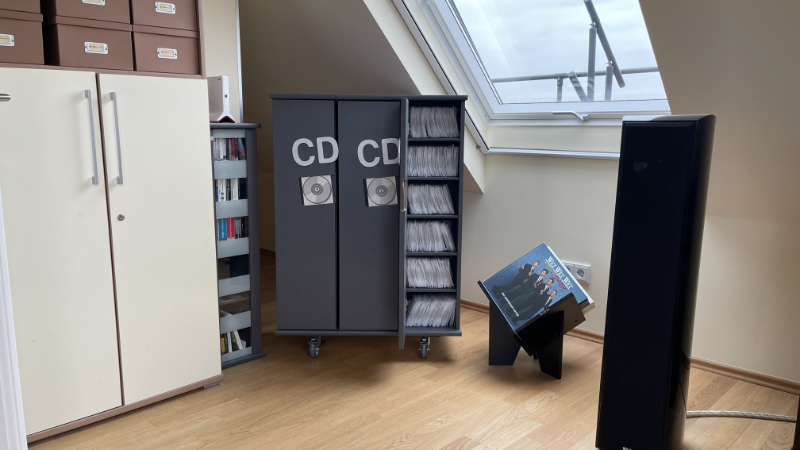